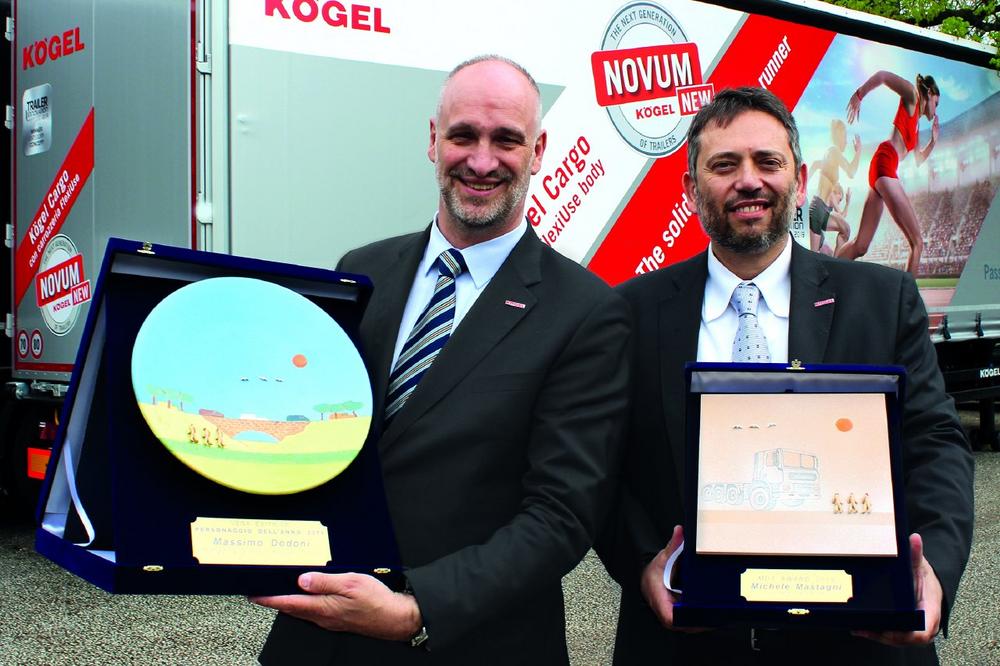 The jury of the Italian publisher, Vega Editrice, has chosen Massimo Dodoni as Person of the Year 2019. The publisher explained that the committee had chosen Dodoni because of his outstanding performance as the first Italian to reach a top position in the management of a trailer manufacturer significant throughout Europe. The award took place on the occasion of the publisher’s 35th anniversary in Monza. In addition, two other managers and three transport companies were presented with the Mdt Award 2019 at the anniversary celebration. Among them was the Kögel Sales Manager for Italy, Michele Mastagni.

The celebrations in Monza were accompanied by the publisher’s anniversary and the presentation of Il Mondo dei Trasporti magazine’s Trucks&Vans yearbook for 2019. As per tradition, the publisher’s invitation was accepted by representatives of press, truck and trailer manufacturers, companies in the industry as well as transport and logistics companies. Massimo Dodoni also had the honour of giving a lecture on "Today’s world of trailers" before the award ceremony and the presentation of the yearbook. This was followed by the award ceremony, at which Massimo Dodoni was the first manager of a trailer manufacturer to receive the Manager of the Year award. This award has been presented annually since 2010 to personalities in the industry who stand out for their exceptional skills and achieve concrete results for their companies at national and European level. Michele Mastagni, Sales Manager for Italy at Kögel, was also awarded the "Mdt Award 2019" for his outstanding sales performance on the Italian market in recent years.

"From our point of view, Massimo Dodoni has made a significant contribution to Kögel’s sustained growth in Italy and Europe since joining Kögel in 2014," says Paolo Altieri, director of Il Mondo dei Trasporti and member of the jury. "It was because of this very fact that the jury found him more than worthy of an award and voted him Person of the Year 2019."

Massimo Dodoni on the award: "My life motto, ‚No matter what you do, do it with passion‘, inspires me to perform to my best in my daily work. I also love healthy competition that helps me to constantly improve. The award for Person of the Year 2019 reflects the fact that our achievements are also noticed and appreciated outside the company, which makes me very happy."

Kögel is one of the leading trailer manufacturers in Europe. Since it was established in 1934, the company has manufactured more than 550,000 trailers. With its commercial vehicles and solutions for freight-forwarding companies and the construction industry, the company has been providing ‚Made in Germany‘ engineering quality for more than 80 years. During this period, it has maintained its passion for transport and innovation, enabling it to offer proven, long-lasting added value to freight-forwarding companies. The company headquarters and main production facility of Kögel Trailer GmbH are located in the Bavarian town of Burtenbach. Kögel also has factories and offices in Ulm (Germany), Duingen (Germany), Chocen (Czech Republic), Verona (Italy), Zwolle (Netherlands) and Moscow (Russia). 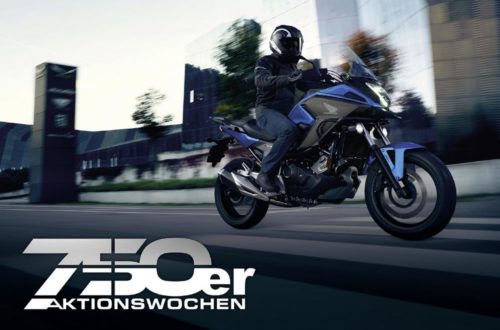