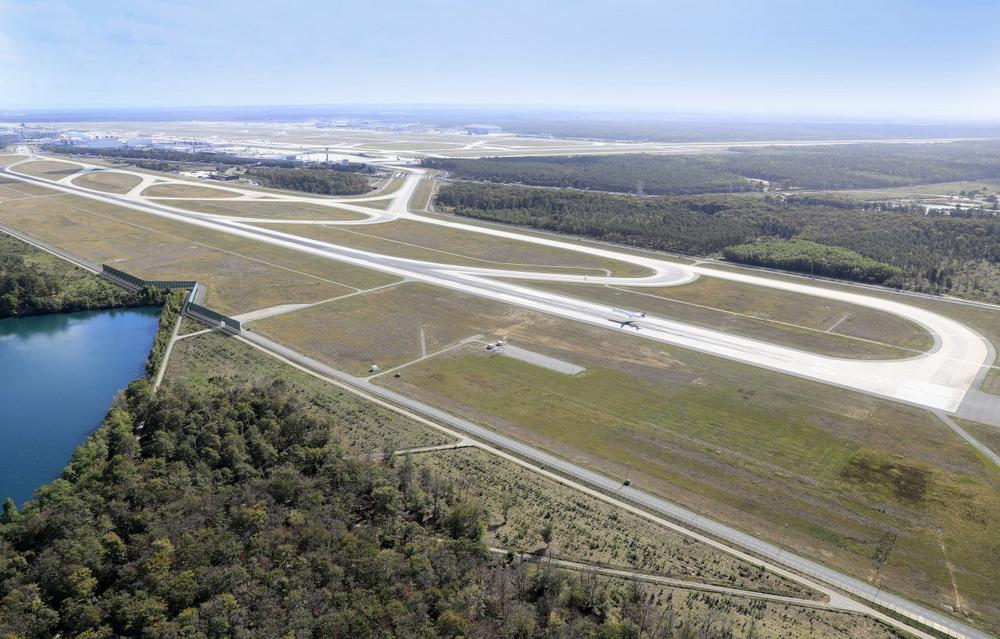 Frankfurt Airport’s Northwest Runway (07L/25R) will go back into operation on Wednesday, July 8. Based on the planning figures of the European Organization for the Safety of Air Navigation (Eurocontrol) the use of the runway will become necessary to ensure stable flight operations at Frankfurt Airport for the upcoming summer holiday season. There has already been a significant increase in movements at Frankfurt Airport compared with the months of April and May. The weekly traffic figures are published here.

The runway has not been in use since March 23 and currently serves as a parking area for wide body aircraft. Runway 18 West will remain closed until further notice. All passenger handling processes are currently concentrated in FRA’s Terminal 1 only.

Frankfurt Airport has been ready to step up flight operations since mid-May. Airport operator Fraport has implemented extensive anti-infection measures in the areas currently in use in Terminal 1, in line with all health authorities regulations. Click here for further details.

One of the leading players in the global airport business, Fraport AG offers a wide range of operational and management solutions based on over 95 years of aviation expertise. Fraport’s portfolio of companies spans four continents with activities at 31 airports worldwide. In fiscal year 2019 (Dec. 31), Fraport generated sales of €3.7 billion and profit of about €454 million. More than 182 million passengers in 2019 used airports around the world in which Fraport has at least a 50 percent stake. In its Mission Statement, Fraport places the focus on its customers. The Group’s commitment to ensuring a "good trip" to all passengers and travelers is also reflected in its corporate slogan: "Gute Reise! We make it happen". This applies to all of Fraport’s business activities and services at Germany’s largest aviation hub in Frankfurt and the Group’s airports worldwide.

At its Frankfurt Airport (FRA) home base, Fraport welcomed more than 70.5 million passengers and handled 2.1 million metric tons of cargo (airfreight and airmail) in 2019. A leading hub in the global air transportation system, FRA is the fourth busiest for passenger traffic in Europe. Also in terms of cargo tonnage, FRA is one of the leading hubs in Europe.

Frankfurt Airport City has become Germany’s largest job complex at a single location, employing approximately 81,000 people at some 450 companies and organizations on site. Almost half of Germany’s population lives within a 200-kilometer radius of the FRA intermodal travel hub – the largest airport catchment area in Europe. FRA also serves as a magnet for other companies located throughout the economically vital Frankfurt-RMN (Rhine-Main- Neckar) region. Thanks to synergies associated with the region’s dynamic industries, networked expertise, and outstanding intermodal transportation infrastructure, FRA’s world route network enables Germany’s export-oriented businesses to flourish in global markets. Likewise, FRA is a key gateway for companies wanting to access the huge European marketplace. Thus, Frankfurt Airport – which is strategically located in the heart of Europe – is one of the most important hubs in the global logistics chain. 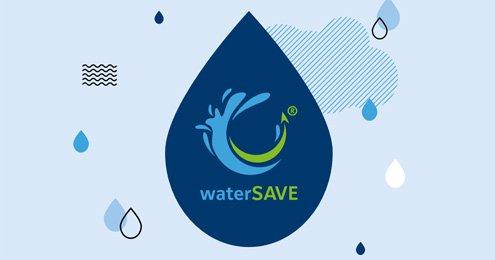 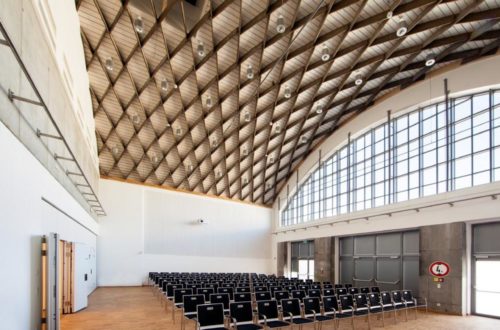 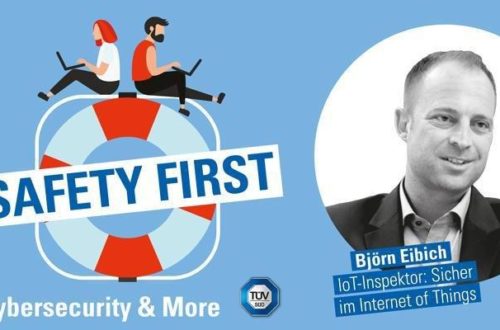