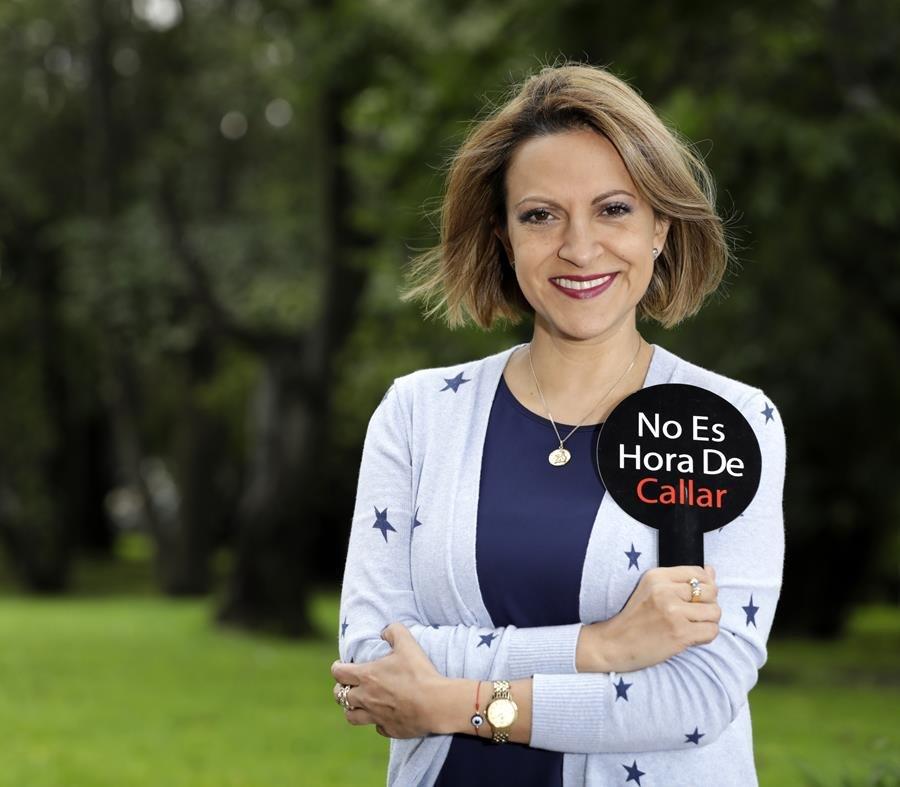 The Golden Pen of Freedom, the annual press freedom award of the World Association of News Publishers (WAN-IFRA), has been awarded to Colombian journalist, Jineth Bedoya Lima.

The award, made virtually due to current COVID-19 restrictions, recognises “Ms Bedoya Lima’s dedication to the profession of journalism, her tireless work in promoting and protecting the rights of women, and her courage in confronting and overcoming her own personal tragedy with a level of dignity and determination that serves as an inspiration to peers the world over.”

“In speaking truth to power, in your pursuit of justice and drive to bring impunity to an end, you represent the very best of our profession,” said Warren Fernandez, President of the World Editors Forum, in delivering the award.

“This award is the greatest encouragement and support that a journalist can receive,” said Ms Bedoya Lima. “Working for press freedom is one of the greatest commitments that a media outlet and a journalist can have and be awarded the Golden Pen of Freedom is also recognition of the tireless fight against impunity that dozens of journalists face around the world.”

Reporting on the armed conflict in her native Colombia as well as drug trafficking and gender issues have nourished Jineth Bedoya Lima’s journalistic work over the past two decades. Currently a deputy editor for Colombia’s El Tiempo newspaper as well as an internationally recognised speaker, Ms. Bedoya Lima is also one of the leading voices to denounce sexual violence against women.

Her professional path has been largely influenced by her personal experiences on the job. On 25 May 2000, Ms Bedoya Lima went to La Modelo prison on assignment for El Espectador to investigate alleged arms sales between paramilitaries and state officials. While there, she was kidnapped, tortured and sexually assaulted by three paramilitaries. During the attack, one perpetrator told her, “Pay attention. We are sending a message to the press in Colombia.”

In 2003, while working for El Tiempo, she was kidnapped again by the FARC, who held her for five days.

Bedoya has since become a leading advocate in the fight against impunity and for the rights of women affected by Colombia’s political violence. In 2009, she launched the campaign ‘No Es Hora De Callar’ (It is not time to be silent) to denounce the habitual and systematic impunity in cases of sexual violence within Colombia’s internal war.

In 2012, her efforts were acknowledged by Colombia’s Public Prosecutor’s Office when it was announced that her torture and sexual assault constituted a crime against humanity.

In a landmark decision in July 2019, the Inter-American Commission on Human Rights (IACHR) confirmed Ms Bedoya Lima as a victim and declared the Colombian state responsible for the acts committed against her nearly two decades before. Following the decision of the IACHR to submit Ms Bedoya Lima’s case to the Inter-American Court of Human Rights, she has become the first victim to bring sexual violence committed in Colombia to an international tribunal.

“For the first time, Colombia is going to be tried for crimes of sexual violence in the context of armed conflict, an act that is a war crime and against humanity,” said Ms Bedoya Lima. “A very large door opens for justice in the international courts.”

The Golden Pen of Freedom is just the latest in a string of international awards and high-level recognition for Ms Bedoya Lima. In April, she was announced as the 2020 recipient of the UNESCO/Guillermo Cano World Press Freedom Prize, and in August 2019 won the Press Freedom Grand Prix from the Inter-American Press Association (SIP).

In 2016, she was nominated for the Nobel Peace Prize for her work in the defence of women’s rights as a result of her campaign against gender violence and impunity in Colombia.

Ms Bedoya Lima also received the CJFE International Press Freedom Award, sponsored by Canadian Journalists for Free Expression, and the Courage in Journalism Award by the International Women’s Media Foundation (IWMF), both in 2001.

“At a time when journalists, women, and minorities are under such great threat of violence, oppression, and discrimination, in so many places around the world, the courage and conviction of Jineth Bedoya Lima is a shining inspiration,” continued Mr. Fernandez. “We would do well to remember her resounding words: ‘I will not be silenced; I choose to survive, to keep doing journalism’.”

Ms. Bedoya Lima hopes that winning the Golden Pen of Freedom award will raise awareness about the plight of all journalists in Colombia fighting to tell the untold stories and risking their lives to get at the truth:

“We can’t stop telling these stories. This award recognises that work. It’s a big support for journalists, to show that their work can change the reality of entire communities,” she said. “The reality that we are facing today forces us to work with determination and greater commitment to our audiences, and that is one of the greatest challenges accepting this award entails. It is not only the honour of receiving it, but it is also the obligation to live up to what it represents. It is a legacy.”

ABOUT THE GOLDEN PEN OF FREEDOM

The Golden Pen of Freedom is WAN-IFRA’s annual award recognising individuals or organisations that have made an outstanding contribution to the defence and promotion of press freedom. One of the objectives of the Golden Pen is to turn the spotlight of public attention on repressive governments and the journalists who fight them. The laureate is nominated from a shortlist of candidates by the board of the World Editors Forum. The first Golden Pen of Freedom was awarded in 1961.

WAN-IFRA is the World Association of News Publishers. Its mission is to protect the rights of journalists and publishers around the world to operate independent media. WAN-IFRA provides its members with expertise and services to innovate and prosper in a digital world and perform their crucial role in society. With formal representative status at the United Nations, UNESCO and the Council of Europe, it derives its authority from its global network of leading news publishing companies and technology entrepreneurs, and its legitimacy from its 80 national association members representing 18,000 publications in 120 countries. For more on WAN-IFRA’s media freedom work, visit www.wan-ifra.org/pressfreedom 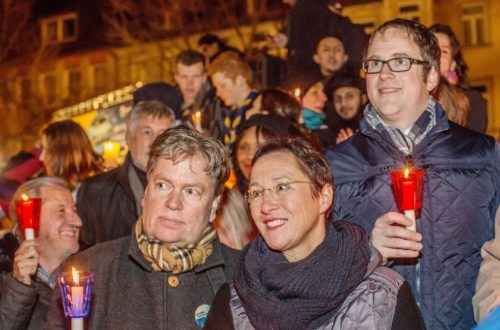 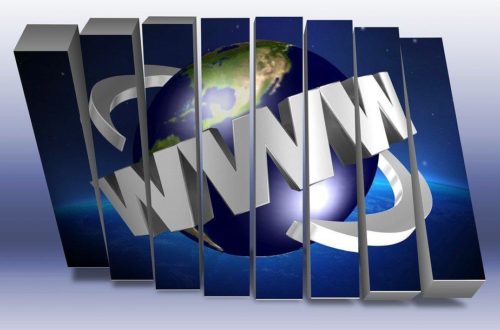