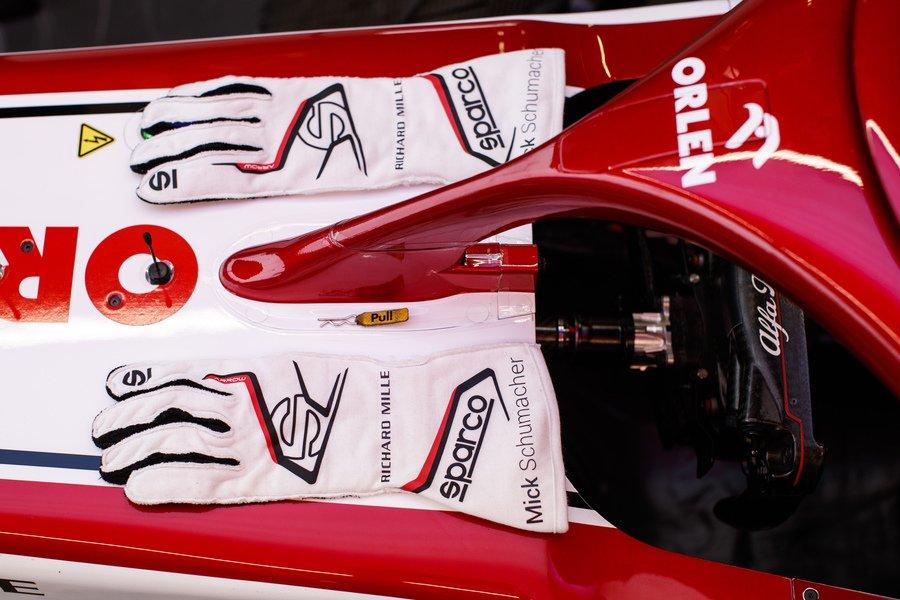 Much ado about nothing, the Bard would have written – had he been watching Friday practice for the 2020 Eifel Grand Prix. All the expectations, the words printed, the cameras pointed at our garage: so much had been said and written about today, with the return to an historical Formula One venue and new faces in the cockpits – so much destined to be in vain.

At the end of the day, this Friday will be remembered for its weather: it wasn’t a Tempest, but the foggy conditions, together with the nearly incessant rain that battered the Eifel region from the morning, caused both practice sessions to be cancelled, much to the chagrin of the fans that braved the conditions to sit on the grandstands.

Mick Schumacher, who was poised to make his debut in an official race weekend session, couldn’t make it out of the garage as the pitlane lights remained red. Kimi Räikkönen and Antonio Giovinazzi – who last drove on this track in 2013 and 2015, respectively – will need to wait one more day to reacquaint themselves with the circuit. The engineers will have no data to crunch, albeit their evening will be a busy one as they rearrange the FP3 programme to make up for lost time. Everyone up and down the paddock remains in this fine balance between expectation and disappointment.

As the rain finally stopped in the early evening and the mist dissolved, the dusk sun finally started shining on the wet surface of the Nürburgring. The Bard, watching from the grandstands and reeling in the disappointment for the missed sessions, would have surely remarked on this marvelous sight “all that glitters is not gold…”

“We can’t really say much about today because we haven’t got any running at all, but nobody can change the weather anyway. Having driven here before will not make much of a difference, there are lots of drivers who have driven here in the past so it won’t be very difficult for everyone to get up to speed when we finally go out. Let’s see what we can do with just one hour of practice and what weather we get tomorrow.”

“We were expecting not to find any sun here in October, but to miss out on both sessions was still a surprise. I was always meant to sit out of FP1, so in the end I missed only one session, but the team as a whole has no data to analyse which is a shame, especially on a track where we didn’t ran in recent years. Hopefully tomorrow we can have a better day – and some better weather! Qualifying and the race could be a bit of a surprise with the lack of data, so let’s see what happens.”

“I would have loved to go out and drive, but it’s still great to be here. I am grateful to Alfa Romeo Racing ORLEN and the Ferrari Driver Academy for the opportunity to be with the team. It is very useful to be alongside the engineers, be part of the briefings and work with the crew: this experience is teaching me a lot about the processes and the philosophy of an F1 operation. It would have been great to get some data for the team and I am also sorry for the fans who didn’t get to see any action, but in the end that is how it went. We can only hope there is a bit more running for the rest of the weekend.” 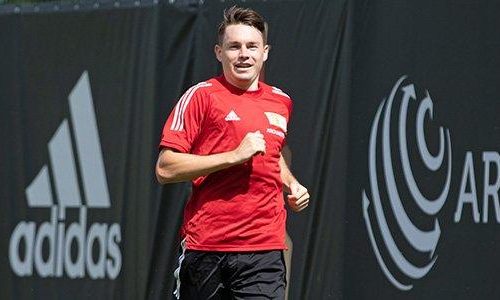 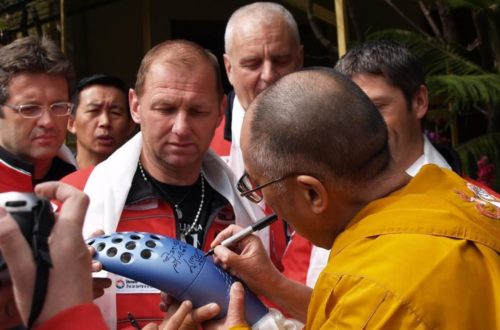