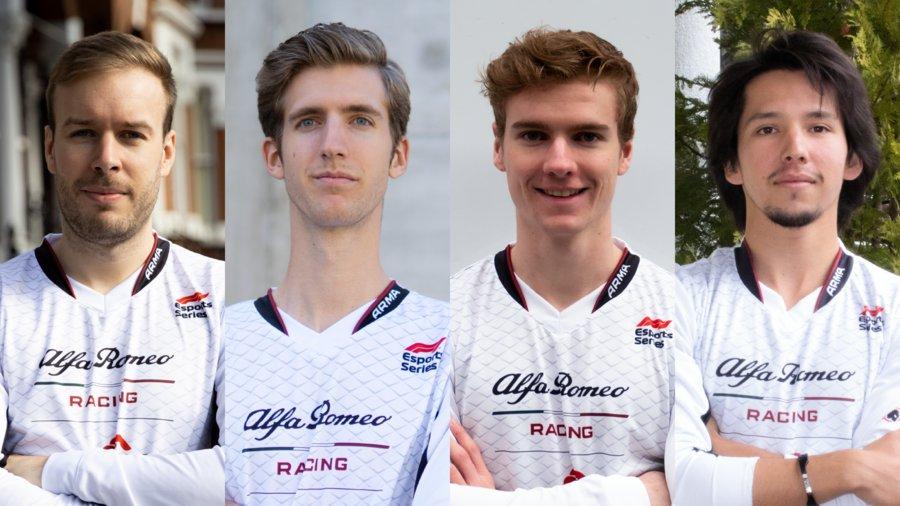 The Alfa Romeo Racing ORLEN F1 Esports Team will begin their 2020 F1 Esports season tonight as the team look to improve upon their podium finish in 2019.

During the off-season, the team signed one of the world’s leading esports talents in Jarno Opmeer, who finished fourth in his rookie F1 Esports season. Jarno joins Hungarian superstar, Daniel Bereznay, who extended his stay with the team for 2020. Bereznay ended last year in imperious form, signing off with three wins at Spa, Monza and Interlagos, and enters this year’s campaign as one of the favourites for the title.

Dutchman Opmeer arrives into the 2020 season full of confidence after an impressive pre-season campaign: his arrival bolsters the team and gives it a fantastic chance to mount a title challenge. Pro Draft pick Dominik Hofmann completes the roster and will be providing healthy competition to both drivers, as well as assisting with strategy and setup work.

New rules for the 2020 F1 Esports Series will see the introduction of a full qualifying session to mirror the real-life Formula One format, alongside an increase in the race distance from 25% to 35%.

The calendar features 12 rounds, split into four two-day events and including some never-raced-before tracks like Zandvoort and Hanoi. Unlike in previous seasons, and owing to the ongoing Covid-19 pandemic, the races will take place remotely.

Sky Sports will broadcast the action in Italy, the UK and Germany, the Nethlerlands will be served by Ziggo Sports while the Nordic Entertainement Group channels will provide coverage in Scandinavia and Iceland. The global appeal of the series will be enhanced by deals with ESPN in the United States, SuperSport in Africa and Fox Sports in Latin America and Australia. Fans will also be able to watch the live events on YouTube, Twitch, Facebook and Huya.

The Alfa Romeo Racing ORLEN F1 Esports Team squad saw developments off-track as well. James Doherty, one of the largest F1 content creators in the gaming industry, joined the team as Team Manager and will be responsible for the training and preparation of the drivers as well as for covering lead strategist duties during the races.

“We arrive into the 2020 season full of confidence, knowing that we have strengthened the team in the off season,“ said Alfa Romeo Racing ORLEN F1 Esports Team Principal Jamie MacLaurin. “Our preparation work has been outstanding and I can’t wait to get the cars on track and get things underway. This feels like the team’s best chance of securing the title, and I wish everyone luck for what will be a frenetic and exciting few months.”

Alfa Romeo Racing ORLEN F1 Esports Team Manager James Doherty added: “Having had the experience of competing in the Championship in 2018, I feel that I’m well placed to give the drivers the tools they need to compete at their peak when it matters most. I am looking forward to the challenge and I truly believe we have the most competitive roster on the 2020 grid.”

Frédéric Vasseur, Team Principal of Alfa Romeo Racing ORLEN, said: “Our F1 Esports programme has been going from strength to strength in recent years and we enter the 2020 season confident we have everything it takes for a shot at the title. From three strong drivers to plenty of depth off-track, we have a solid, professional organisation: I can’t wait for the racing to start.”

Daniel Bereznay said: “The standard of the field in F1 Esports keeps getting stronger and stronger every year and we will need to be at our very best if we want to compete for the title. We have never been better prepared for our assault on the Championship and I can’t wait to get started.”

Jarno Opmeer added: “I am looking to build on a very strong debut year in F1 Esports and my pace during pre season has looked promising. The team have left no stone unturned in preparation and I believe it’s going to be a very exciting few months. The aim is to bring the Championship home to Switzerland!”

Dominik Hofmann said: “Joining this team is an honour for me. To show that I am competitive enough to drive will be incredibly difficult, but I am so determined to assist this team in any way I can to help achieve the F1 Esports championship.” 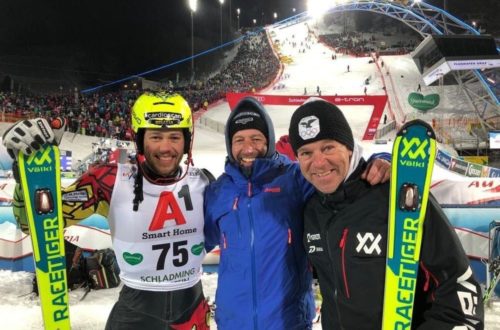