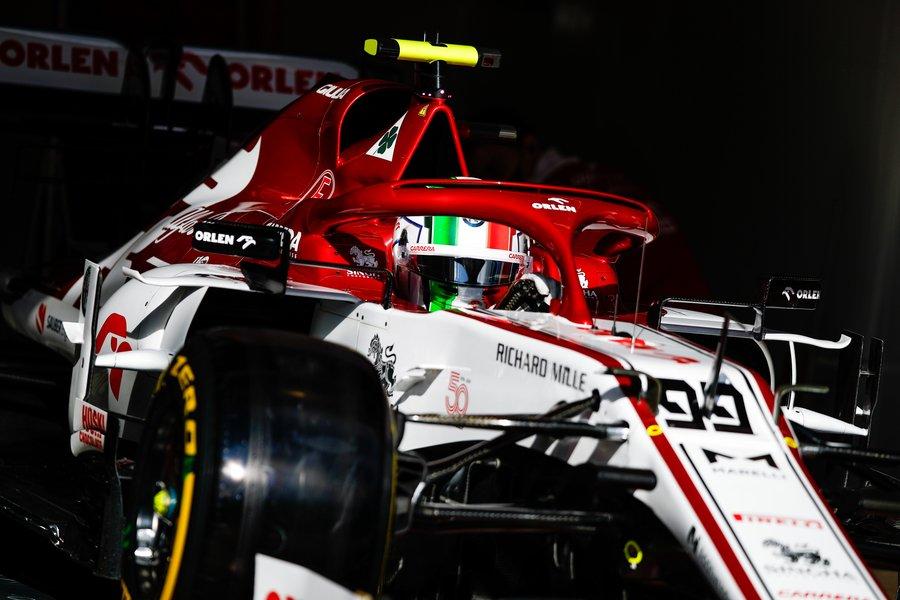 The idea of waiting for something makes it more exciting, quipped Andy Warhol, and he may have not been wrong. After yesterday’s damp squib, with both sessions cancelled due to the inclement and foggy weather, the sight of cars heading out of their garages for FP3 – the sole practice sessions left in the weekend – was a welcome one, more than it normally would on a Saturday morning.

To top the day with Antonio’s first appearance in Q2 this season, a fine result in a tight qualifying session, is another example of this maxim. After a few heart-breaking near misses, the man in car #99 delivered a good lap to close the first segment of qualifying in P15, improving to P14 in Q2 – less than two tenths off Sebastian Vettel in P11. A sweet result for Antonio, who will start tomorrow’s race in the highest grid position of his campaign so far: made even more so by the tricky circumstances in which it matured.

Kimi’s session was a bit more difficult, and he will start his 323rd race – nobody has more than him – from 19th. He will have his work cut out, but he has shown us before that we can deliver the kind of battling performance that can make up ground on a Sunday.

It’s still Saturday evening, though, and we can look at tomorrow’s race with expectation: after all, what is one more night when you know the wait makes all things more enjoyable?

Frédéric Vasseur, Team Principal Alfa Romeo Racing ORLEN and CEO Sauber Motorsport AG: “First of all, congratulations to Antonio for a good qualifying session. He delivered a really good lap when it mattered and it’s really nice to see him in Q2 for the first time this season. Unfortunately, it was a bit of a day of two halves for the team, as we lost Kimi in Q1, which is a disappointment after some promising signs in FP3 this morning. We have always said that we have to do a good job on both Saturday and Sunday to be in the fight for the top ten and this doesn’t change here in Germany: we have a car in P14, one that needs to make up a bit more ground, but we will go out tomorrow to deliver a good race and see if that is enough to bring home some more points.”

“I can’t be happy with 19th but it’s what we got. We just didn’t have the speed to get more out of those three laps we did: they were not the greatest laps and there was nothing obviously wrong with how the car felt, but we expected more. We’ve got to do a better job tomorrow: we will try to make some progress, for sure, and see what we can do.”

“I am really happy with what we did as a team. It’s the first time we make it to Q2 this year, something I really wanted, and to do it in such challenging circumstances, with only one hour of practice and on a track I never drove in full before, is special. The car felt quite good from the beginning, so we can be confident we can put up a fight tomorrow. We expect the conditions to be difficult with the weather, but we will give it a good shot. Today we got the maximum we could, tomorrow we will give everything and hopefully bring home a good result.” 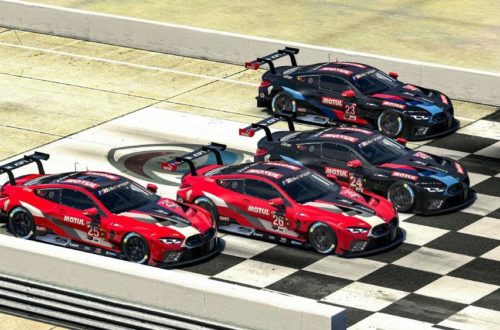 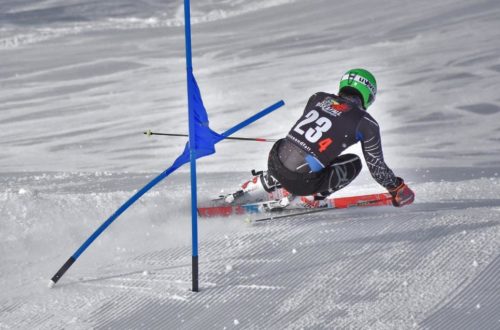