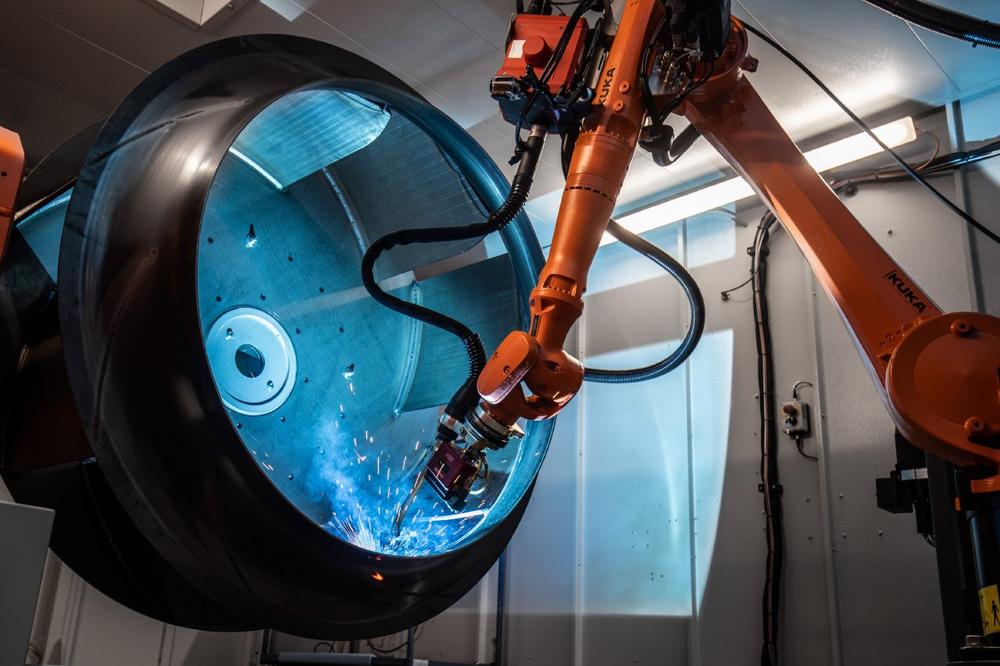 Small and medium-sized companies are benefiting more and more from automation. A "hidden champion" from Lower Bavaria in Germany now relies on a robotic cell from KUKA for welding fans for drying systems. The workforce first had to be convinced to use the new technology.

25 years ago, STELA Laxhuber GmbH had already been looking for automation solutions for fan assembly. "At that time, we had wanted to reorganize our welding shop with robots of a different design," reports Thomas Laxhuber, who is the third generation to run the family business with 235 employees. "But the experiment was a resounding failure. The robots couldn’t really help us with demanding welding tasks, created more problems than they solved, and found no acceptance among the employees. The idea was good, but the time was not right. We got rid of the robots again."

Keep the production in the own company

STELA designs and manufactures drying systems in all conceivable sizes and fields of application for customers from all over the world. The customers for these systems come, among others, from the agricultural industry, the processing of wood materials, the food, feed, pulp and paper industries or from the water industry. At the heart of such drying plants are huge fans that set in motion a stream of warm air to remove moisture from products such as grain, corn, wood or recycled plastics. This preserves them and creates the conditions for their further processing. "The special feature at STELA is the high level of production depth," emphasizes Laxhuber. "In order to continue producing world-leading drying technology, we want to manufacture the essential components of our machines ourselves as far as possible. We see this as an essential prerequisite for the best possible quality and a long service life of the systems."

The acceptance of new technologies: The second attempt

Sven Pietsch, Head of Purchasing, ventured a new start together with Thomas Laxhuber after 25 years: "We were under pressure," says Pietsch. "The order books were full and at the same time it was becoming increasingly difficult to find suitable skilled workers for our demanding but also comparatively monotonous welding work in large-scale production." The paths of KUKA and STELA then crossed at a trade fair in Hanover. "At all times, we had the feeling that we were dealing with the right people and the right technology at the right time, in the right place," Laxhuber notes. Now the robot welds the centrifugal fan in about 50 minutes and prepares it for balancing and painting. "Work in progress," says Utz with a smile. "By hand, welding takes about a day. With the robotic cell, we are now in the fast lane in production. Both in terms of time and quality. Because the weld seams are so perfect in such a short time that they can’t be done by hand. Now we are producing in quantities we could never imagine and have been able to cope with the order situation again."

KUKA is a global automation corporation with sales of around 2.6 billion euro and roughly 14,000 employees. The company is headquartered in Augsburg, Germany. As one of the world’s leading suppliers of intelligent automation solutions, KUKA offers customers everything they need from a single source: from robots and cells to fully automated systems and their networking in markets such as automotive, electronics, metal & plastic, consumer goods, e-commerce/retail and healthcare. (As at December 31, 2020) 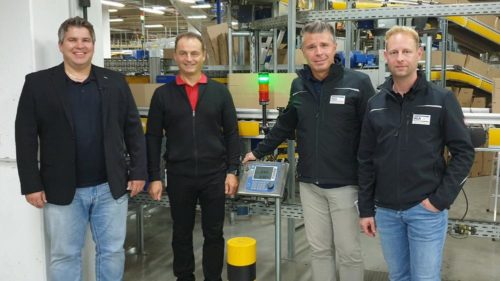 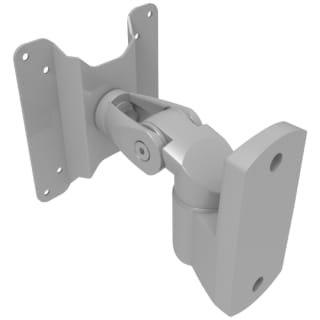 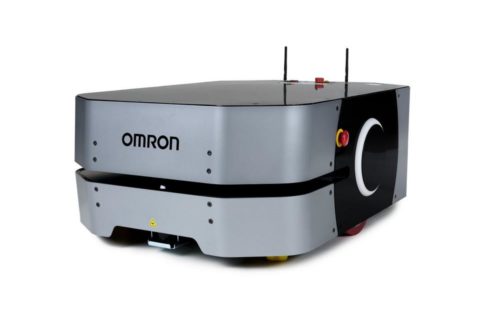