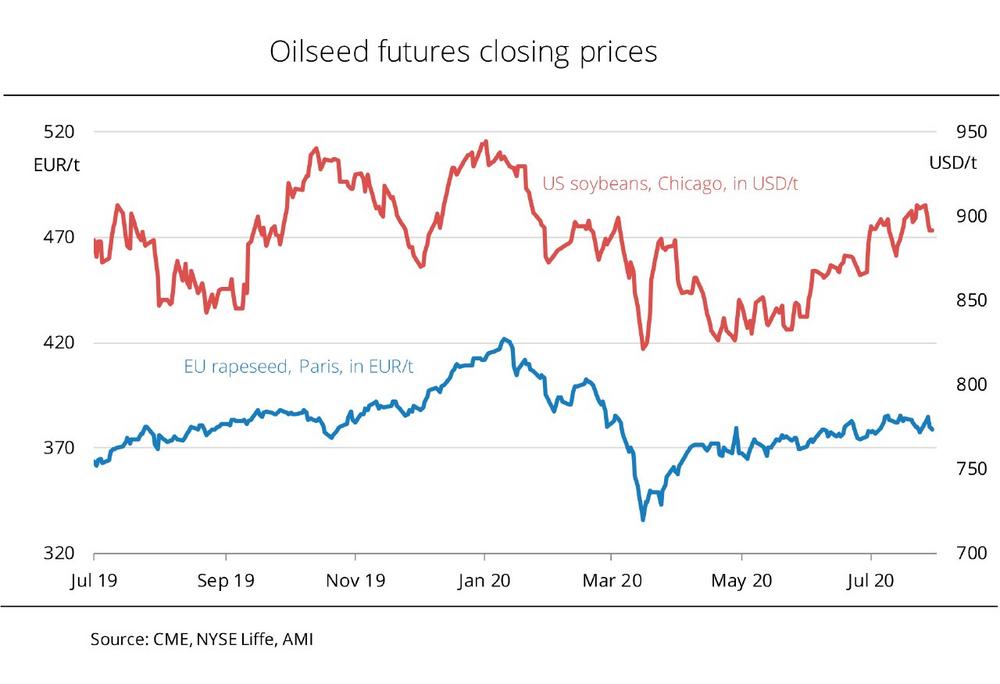 .
The restrictions in the wake of the corona crisis generated pressure on rapeseed and soybean prices in the first quarter of the calendar year of 2020. However, prices have firmed since then.


Starting at the beginning of the 2019/20 crop year, both rapeseed prices in Paris and soybean prices in Chicago gradually stepped up. In January 2020, rapeseed reached its highest level since March 2017 at EUR 421 per tonne. But then rapeseed lost about 20 per cent of its value within three months, whereas soybean prices eased 13 per cent during the same period. According to Agrarmarkt Informations-Gesellschaft (mbH), the decline was triggered by the corona crisis. Due to the extensive restrictions on contact and travel, palm oil and crude oil prices collapsed and also pulled down rapeseed oil. As a consequence of the corona crisis, consumption of fossil-derived diesel fell in many countries of Europe, in some cases significantly so. However, consumption of biodiesel and HVO showed a contrasting trend in Germany. The reason for the rise in demand was the raising of the greenhouse gas emission reduction target from 4.5 per cent to 6 per cent.

The Union zur Förderung von Oel- und Proteinpflanzen (UFOP) has pointed out that this reduction obligation not only applies in Germany, but also in all other EU member states. The greenhouse gas reduction requirement is legally based on the European Fuel Quality Directive (FQD). For this reason, UFOP has called on political leaders to take this regulation forward not only at national, but also at European level. The association has argued that a gradually increasing quota on greenhouse gas (GHG) emission stabilises demand for rapeseed oil and, consequently, also steadies prices for rapeseed growers throughout the EU. It therefore also helps to support the creation of value added in rural areas.

UFOP has also emphasised that combining the quota on GHG emission with an appreciable penalty has basically proven to be a successful instrument to intensify competition for efficiency as well as broaden the feedstock basis and processing technologies in the biofuels and mineral oil industries.

Rapeseed prices firmed in mid March 2020 already based on reviving demand and rose 13 per cent since. Moreover, prices were driven by prospects of a small rapeseed harvest in the EU in 2020. According to UFOP, soybean prices increased 9 per cent during the same period.

The Union for the Promotion of Oil and Protein Plants e. V. (UFOP) represents the political interests of companies, associations and institutions involved in the production, processing and marketing of domestic oil and protein plants in national and international bodies. UFOP supports research to optimise agricultural production and for the development of new recycling opportunities in the food, non-food and feed sectors. UFOP public relations aim to promote the marketing of domestic oil and protein plant end products. 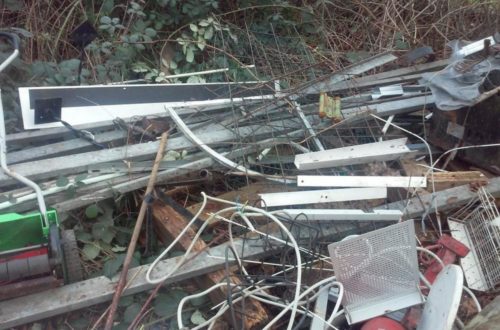 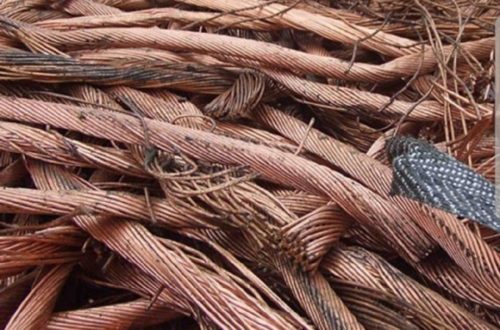 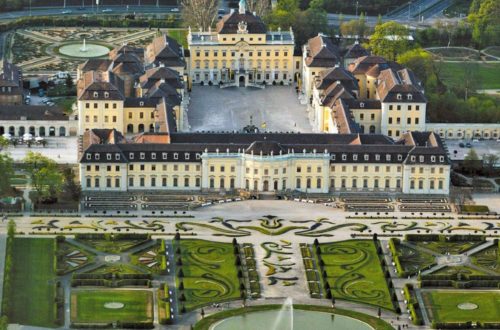