In spite of adverse pandemic conditions, NürnbergMesse is still making focussed investments in its future. On 1 September, 15 young people began training programmes or dual-track study curricula at NürnbergMesse. The ten trainees and five students are launching their careers at an intriguing moment – because developing new concepts for trade fairs and conferences is a job that really calls for the energy and creativity of these most recent NürnbergMesse employees. As NürnbergMesse CEO Peter Ottmann states with certainty, “The dual training system offers a genuine model for success. With them, we’re investing not just in our new colleagues, but quite knowingly in our company’s own future.”

Eight management assistants for events, one for marketing communications, and one for digitalisation management are beginning their training with NürnbergMesse this September. They will be joined by four students in trade fair, conference and event management and one in media and communications who are in their first semester at the Cooperative State University in Ravensburg.

To ensure the best possible outcome for their first steps at NürnbergMesse, the new trainees will get a rundown of the most important information about their programmes and the company during two introductory weeks, as well as training in how to use various IT resources – not to mention a pair of NürnbergMesse-branded sneakers. Even after that, this next generation won’t be abandoned to their own devices, because a well-established trainee mentoring system will then take over, where each new trainee gets a mentor from the programme’s second year to help guide them. The newcomers welcome the inherent message: from now on, you’re part of the strong NürnbergMesse family – and the current junior team is indeed quite numerous. A total of 46 trainees and students will be working at NürnbergMesse as of 1 September.

NürnbergMesse Group is one of the 15 largest trade fair companies in the world. It comprises NürnbergMesse GmbH and its 15 subsidiaries and affiliates. The company employs more than 1,000 people at ten locations in Germany, Brazil, China, India, Italy, Greece, Austria and the USA. NürnbergMesse Group also has a network of international representatives operating in more than 100 countries. Its portfolio includes around 120 German and international trade fairs and congresses in analog, hybrid and digital formats. Every year, up to 35,000 exhibitors (international contingent: 44%) and up to 1.5 million visitors (26% from outside Germany) take part in the Group’s own, partner and guest events. 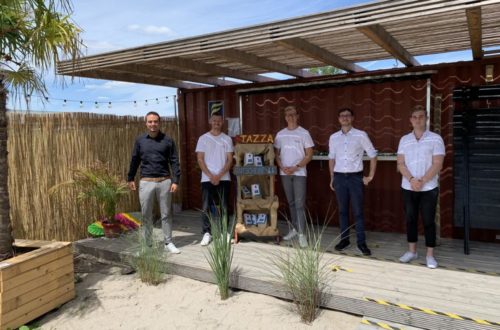 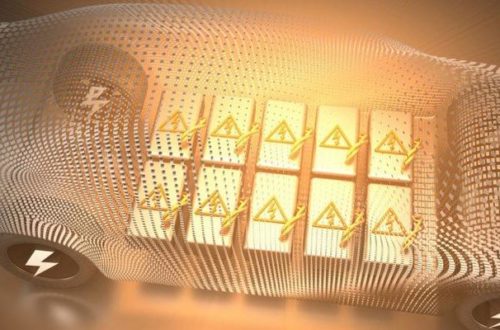 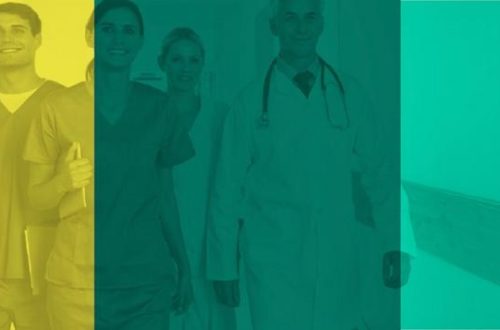