The Steering Committee of ICBR, the International Congress for Battery Recycling is pleased to announce that the Honorary Award for lifetime services to the battery recycling industry is awarded to Dr Jean-Pol Wiaux.

The ICBR Honorary Award is granted to a person for remarkable commitment and outstanding achievements to the battery recycling industry and its related fields throughout his/her career.

Dr Wiaux is recognized for his lifetime achievements dedicated to the development of new battery recycling technologies and chemistries, whilst promoting the protection of the environment through battery collection and recycling and his convictions that the circular economy and sustainable development were the only way forward for the entire battery industry.

The Award Winner started his career in the recycling business more than 30 years ago.

At that time, he was a pioneer in the battery sorting technology business.

In the 80s the Award Winner created the company which supplied a Battery Sorting Plant to the Swiss company, Batrec. This was the first fully integrated battery sorting plant in the world!

During the 90s the Award Winner was appointed Director General of  RECHARGE, and headed the association with enthusiasm and passion, developing expertise and building up credibility for the industry for over 20 years.

In 2017 the Award Winner became the Chairman of the ICBR. Thanks to his commitment and great support, ICBR – today celebrating 25 years of service to the battery recycling business – has developed to become the biggest and most successful Battery Recycling Congresses in the world.

Dr Jean-Pol Wiaux is recognized today for his pioneering spirit, support & endless promotion of best take-back and recycling practices in the Circular Economy of Batteries. His commitment led the worldwide battery recycling industry to a sustainable and environmentally sound business.

ICM AG is the international leader in circular economy congress organisation, specialising in vehicle, electronics and battery recycling as well as e-mobility; some of the fastest-growing markets and waste streams in the world.

Headquartered in Switzerland, ICM has been organising conferences in Europe, North America and Asia since 2000. Jeanette Duttlinger, the company founder, manages a team of 15 people who speak English, Chinese, Japanese, Spanish, French, Italian, German and Polish.

Don’t hesitate to contact us if you have any questions, we will be happy to help you. 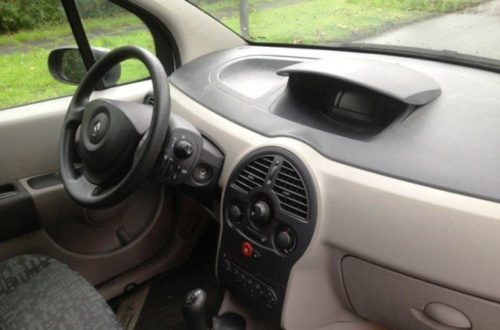