Porsche, as the world’s first automotive manufacturer, offered braided carbon wheels produced by thyssenkrupp Carbon Components in 2017 – a premiere for both companies. The innovative wheels made of high-quality carbon fibre reinforced plastic (CFRP) were available as optional wheels for the Porsche 911 Turbo S Exclusive Series. The market launch was an important milestone for thyssenkrupp Carbon Components.

In the specific case, the 20% reduced wheel mass alongside a 20% increase in stiffness and strength are outstanding characteristics when being compared to the series configuration. These qualities result from the patented production process, uniquely used by the German manufacturer founded in 2012. The world’s largest radial braiding machine builds the heart of the production site in Kesselsdorf, close to Dresden, Germany. The innovations related to the core technologies as well as the production processes lead to a reduction of unsprung mass in addition to the improved transmission of longitudinal and transverse forces. In consequence, the driver experiences an improved acceleration, a more dynamic handling and a more efficient braking performance.

‘This project was of high importance for us – our first series production project in the automotive sector. It was a car which deserved an exclusive wheel and our CFRP wheels with its new and unique technology exceeded this target.’ states CEO Dr Jens Werner and continues: ‘It was an innovative development, which was completed with the successful series production in line with all quality requirements. We at thyssenkrupp Carbon Components take the fact that our development competences, production technologies and quality standards comply with Porsche’s high demands with pride. We are looking back with joy onto our world premiere.’

thyssenkrupp Carbon Components develops and produces carbon wheels for automotive and motorcycle manufacturers and also supplies end customers with motorcycle wheels. The company in Kesselsdorf near Dresden, Germany was founded in 2012.

All carbon wheels by thyssenkrupp Carbon Components are manufactured highly automated with a patented braiding technology on the world’s largest radial braiding machine. Thus, it is possible to achieve the highest quality and lightweight requirements at the same time. 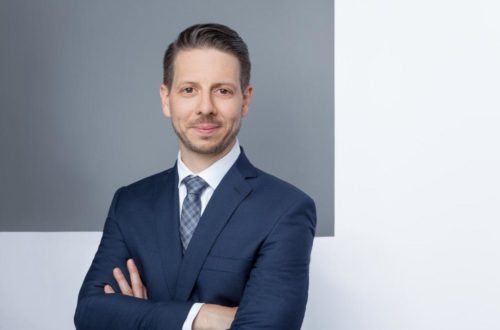 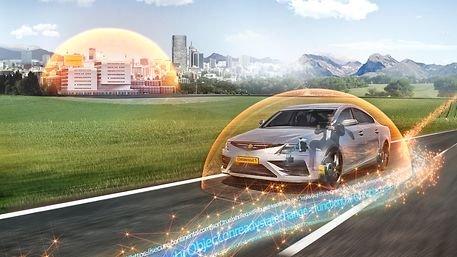