Although this year’s rapeseed harvest was smaller than last year’s, the EU 27 plus UK has previously imported less rapeseed.

The EU-27 plus UK imported around 2.1 million tonnes of rapeseed in the first four months of the 2020/21 season. This was a 24 per cent decline compared to the same period last year, but approximately 34 per cent more than in 2018/19. The fluctuations are due to the rapeseed harvest volumes. In the crop year 2019/20, rapeseed production in the EU-27 plus UK was just under 15 per cent smaller than 2018/19. Larger imports from third countries were required in 2019/20 to cover European consumption requirements despite the small harvest.

According to Agrarmarkt Informations-Gesellschaft (mbH), the situation is somewhat different in the current crop year. Although EU-27 plus UK rapeseed output in 2020 decreased slightly further on the year (down 1 per cent), imports have previously been smaller than a year earlier. This could be linked to declining demand for rapeseed oil for biodiesel production.

Alongside generally smaller imports, there have been significant changes in trade flows. Most imports came from Ukraine this crop year, as they did the previous year, but imports dropped 33 per cent. This trend is attributable to considerable harvest declines and smaller supply from Ukraine. The gap has partly been filled by imports from Canada. The country has supplied around 36 per cent more so far this crop year than it did in 2019/20.

The Union for the Promotion of Oil and Protein Plants e. V. (UFOP) represents the political interests of companies, associations and institutions involved in the production, processing and marketing of domestic oil and protein plants in national and international bodies. UFOP supports research to optimise agricultural production and for the development of new recycling opportunities in the food, non-food and feed sectors. UFOP public relations aim to promote the marketing of domestic oil and protein plant end products. 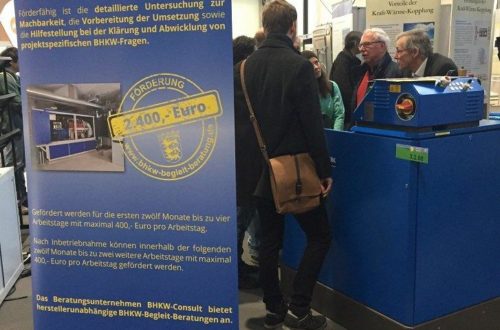