Summa Silver Corp. (“Summa” or the “Company”) (CSE: SSVR) (Frankfurt: 48X – https://www.commodity-tv.com/ondemand/companies/profil/summa-silver-corp/ ) is pleased to provide an update to the on-going drill program at the Hughes silver-gold project in Tonopah, NV. To date, ten holes have been completed and two are in progress with two core rigs in full operation. Approximately 5,200 m have been drilled in completed holes. All holes drilled to date have intersected zones of quartz veins, stockworks and breccias.

Galen McNamara, CEO, stated: “This drill program represents the first modern, and indeed first ever, drilling on much of the prolific historically producing Hughes Property.  All holes drilled so far have intersected zones of quartz veins, stockworks and breccias. Due to high demand and related capacity limitations at the assay labs in Nevada, receipt of results has been slower than expected. Upon receipt of assays, the results will be compiled and released in a timely manner.”

Newly added to the drilling plan, one hole has been completed at the Murray target, one hole is in progress, and at least two more holes are planned. This target area is located approximately 1.5 km west of the Belmont Mine and consists of a series of moderately north dipping vein horizons both between and down-dip from mapped underground development on multiple levels.

Seven holes have been drilled in the vicinity of the Belmont Mine. Each hole targeted strike and/or dip extensions of known veins and were widely spaced. The stacked and steeply dipping orientation of veins in the mine area meant that many of the holes tested multiple targets along their planned lengths.

Two holes have been completed in the area of the Mizpah Extension Mine targeting up- and down-dip of historic mine workings, and interpreted intersections between steeply and shallowly dipping faults. Small scale mining was done in 1914 on only one level in the Mizpah Extension Mine approximately 300 m below surface and 350 m east of the Belmont Mine. No prior drilling is known to have been done in this area.

One hole is in progress at the Ruby target to follow-up on hole ET-7, which approximately 1,300 m east of the Belmont mine is reported to have intersected silver and gold mineralization. Of important note, ET-7 was drilled as a vertical hole. Three-dimensional modeling shows that the most prospective veins on the eastern portion of the property are steeply oriented or near vertical and therefore not appropriately tested with vertical drill holes.

The Company also wishes to announce the filing of a new Technical Report in accordance with National Instrument 43-101 – Standards of Disclosure for Mineral Projects (“NI 43-101”) on its Hughes Project at Tonopah, NV. The Technical Report, titled “Hughes Project, Nevada USA, NI 43-101 Technical Report”, (Effective Date of July 31, 2020) has been prepared by Dr. Ted Eggleston, RM SME, and Mr. Galen McNamara, P.Geo., and is available on SEDAR (www.sedar.com) under the Company’s issuer profile.

The technical content of this news release has been reviewed and approved by Galen McNamara, P. Geo., the CEO of the Company and a qualified person as defined by National Instrument 43-101.

Summa Silver Corp is a Canadian junior mineral exploration company. The Company has options to earn  100% interests in the Hughes property located in central Nevada and the Mogollon property located in southwestern New Mexico. The Hughes property is host to the high-grade past-producing Belmont Mine, one of the most prolific silver producers in the United States between 1903 and 1929. The mine has remained inactive since commercial production ceased in 1929 due to heavily depressed metal prices and little to no modern exploration work has ever been completed.

This news release contains certain statements that may be deemed “forward-looking statements” with respect to the Company within the meaning of applicable securities laws. Forward-looking statements are statements that are not historical facts and are generally, but not always, identified by the words “expects”, “plans”, “anticipates”, “believes”, “intends”, “estimates”, “projects”, “potential” and similar expressions, or that events or conditions “will”, “would”, “may”, “could” or “should” occur. Although Summa believes the expectations expressed in such forward-looking statements are based on reasonable assumptions, such statements are not guarantees of future performance, are subject to risks and uncertainties, and actual results or realities may differ materially from those in the forward-looking statements. Such material risks and uncertainties include, but are not limited to, the Company’s ability to raise sufficient capital to fund its obligations under its property agreements going forward, to maintain its mineral tenures and concessions in good standing, to explore and develop the Hughes project, and for general working capital purposes; changes in economic conditions or financial markets; the inherent hazards associated with mineral exploration and mining operations, future prices of silver and other metals, changes in general economic conditions, accuracy of mineral resource and reserve estimates, the ability of the Company to obtain the necessary permits and consents required to explore, drill and develop the project and if obtained, to obtain such permits and consents in a timely fashion relative to the Company’s plans and business objectives for the projects; the general ability of the Company to monetize its mineral resources; changes in environmental and other laws or regulations that could have an impact on the Company’s operations, compliance with environmental laws and regulations, aboriginal title claims and rights to consultation and accommodation; dependence on key management personnel; general competition in the mining industry; and uncertainties surrounding the COVID 19 pandemic. Forward-looking statements are based on the reasonable beliefs, estimates and opinions of the Company’s management on the date the statements are made. Except as required by law, the Company undertakes no obligation to update these forward-looking statements in the event that management’s beliefs, estimates or opinions, or other factors, should change. 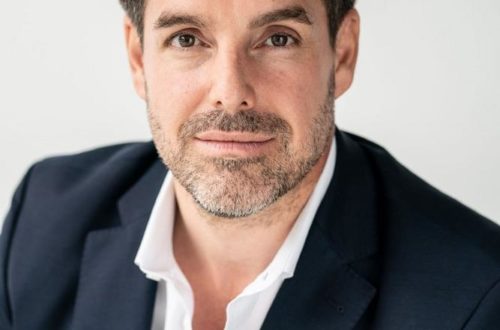 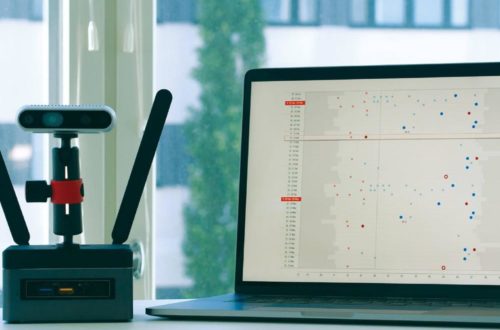 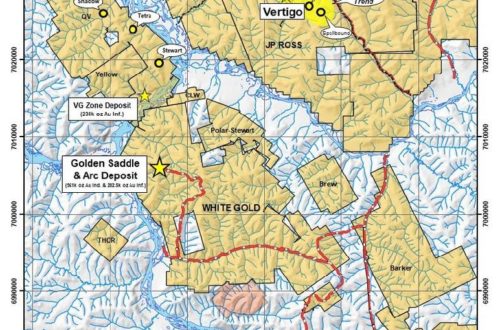