.
• Catastrophic situation after fire ravaged refugee camp in Moria on Lesbos – only makeshift shelter for people on ships and in provisional tents
• CEOs Diess and Kaeser underscore humanitarian responsibility of companies
• Funds go to the German Red Cross and its local partners, who will coordinate the relief efforts

Siemens AG and the Volkswagen Group are jointly donating €5 million for immediate humanitarian aid to displaced people in Moria and Greece. The situation for people has worsened dramatically since fire ravaged the refugee camp in Moria on Lesbos. They have been given makeshift shelter on ships belonging to the Greek Navy and in provisional tents. The funds will be given to the German Red Cross (DRK) to support the comprehensive aid initiatives of the International Red Cross and Red Crescent Movement for displaced people in Greece.

CEOs Joe Kaeser from Siemens and Dr. Herbert Diess from Volkswagen commented. “We have all seen the shocking images from the Moria camp and the island of Lesbos. The circumstances for the refugees are desperate, the majority have lost what little they possessed. There is often a lack of bare necessities. In this situation, we believe it is our humanitarian responsibility to help the distraught refugees, the adults and all the children, swiftly and with as little red tape as possible. Given the situation, experienced aid organizations such as the Red Cross will ensure that our aid reaches those in need quickly and that appropriate care and support is given to the refugees.”

DRK General Secretary Christian Reuter said: “The donation from these two major German corporations is a wonderful example of willingness to help others, humanity and practical solidarity. I am grateful that in light of the situation on Lesbos, both companies have responded so swiftly and are providing sustained aid for the work of the International Red Cross and Red Crescent Movement that has been endeavoring to improve the situation of the refugees in Greece for a long time.”

In April, the Volkswagen Group already donated one million euros for immediate aid and emergency relief for refugees in Syria, Turkey and Greece menaced by the corona pandemic. Volkswagen Group Refugee Support has been initiating and coordinating integration programs in Germany to prepare young refugees for vocational training and the labor market since 2015. Over 5,000 people have already been helped to date. Expanding refugee support on an international scale is an important element of the Volkswagen Group’s engagement in refugee aid.

Siemens regularly provides aid to refugees. Back in 2016, the company set up four special classes of 16 refugees each. As part of an intensive, six-month training program, these students were then prepared to receive technical training. In addition, the company made about 400 internships available for refugees and provided about €2 million in donations. Immediately after the corona pandemic broke out, Siemens set up a worldwide COVID-19 relief fund. Through the non profit organization Siemens Caring Hands e.V., this fund is providing long-term assistance by supplying financial and material resources to people who have been hit particularly hard by the pandemic. In this way, Siemens is providing corona relief totaling about €15 million, including donations made by Siemens employees from around 40 countries. Moreover, Siemens and Siemens Healthineers frequently support regions in difficult situations by making healthcare technology and infrastructure services available. This aid includes, for instance, custom-equipped Siemens Smart Clinics of the kind recently deployed in Jordan, Colombia, Egypt and Iraq.

About the Volkswagen Group:
The Volkswagen Group, with its headquarters in Wolfsburg, is one of the world’s leading automobile manufacturers and the largest carmaker in Europe. The Group comprises twelve brands from seven European countries: Volkswagen Passenger Cars, Audi, SEAT, ŠKODA, Bentley, Bugatti, Lamborghini, Porsche, Ducati, Volkswagen Commercial Vehicles, Scania and MAN. The passenger car portfolio ranges from small cars all the way to luxury-class vehicles. Ducati offers motorcycles. In the light and heavy commercial vehicles sector, the products range from pick-ups to buses and heavy trucks. Every weekday, 671.205 employees around the globe produce on average 44,567 vehicles, are involved in vehicle-related services or work in other areas of business. The Volkswagen Group sells its vehicles in 153 countries.
In 2019, the total number of vehicles delivered to customers by the Group globally was 10.97 million (2018: 10.83 million). The passenger car global market share was 12.9 percent. Group sales revenue in 2019 totaled EUR 252.6 billion (2018: EUR 235.8 billion). Earnings after tax in the fiscal year now ended amounted to EUR 14.0 billion (2018: EUR 12.2 billion).

Siemens AG (Berlin and Munich) is a global technology powerhouse that has stood for engineering excellence, innovation, quality, reliability and internationality for more than 170 years. The company is active around the globe, focusing on the areas of intelligent infrastructure for buildings and distributed energy systems, and automation and digitalization in the process and manufacturing industries. Through the separately managed companies Siemens Energy, the global energy business of Siemens, and Siemens Mobility, a leading supplier of smart mobility solutions for rail and road transport, Siemens is shaping the energy systems of today and tomorrow as well as the world market for passenger and freight services. Due to its majority stakes in the publicly listed companies Siemens Healthineers AG and Siemens Gamesa Renewable Energy (as part of Siemens Energy), Siemens is also a world-leading supplier of medical technology and digital healthcare services as well as environmentally friendly solutions for onshore and offshore wind power generation. In fiscal 2019, which ended on September 30, 2019, Siemens generated revenue of €86.8 billion and net income of €5.6 billion. At the end of September 2019, the company had around 385,000 employees worldwide. Further information is available on the Internet www.siemens.com. 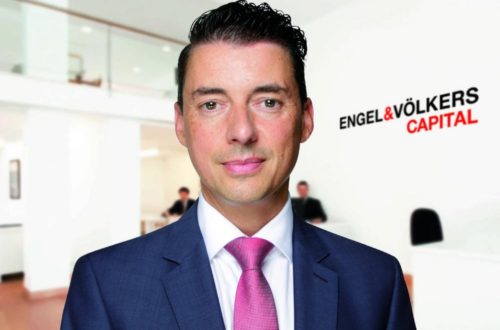 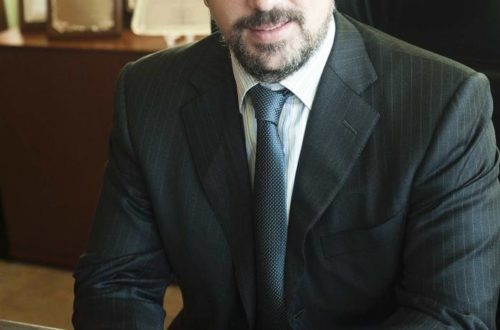 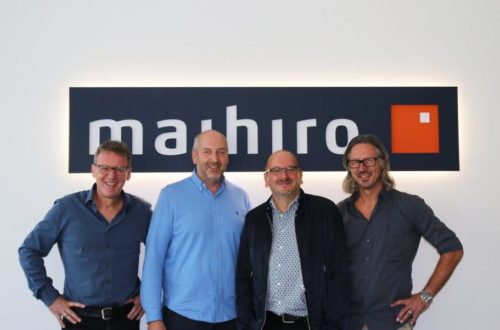