Russell Starr, CEO of Trillium Gold comments “Owning a 100% interest in the Newman Todd structure is a crucial acquisition and consistent with our view of maximizing shareholder value through a growth-oriented precious metals exploration company focused in the Americas. We will soon emerge as the one of largest land holders in the Red Lake Gold Camp having acquired some of the most highly perspective property packages in recent months.”

On September 15, 2020, the Company received a pre-emptive right notice (the “Notice”) from Helio indicating that MTNASH Pty Ltd. (“Nash”) offered to purchase from Helio its 16.5% interest in the Newman Todd Project (the “Nash Offer”) for $700,000 of cash and C$2,000,000 worth or ordinary shares in the capital of Nash (the “Nash Shares”). The Nash Offer also provided for an earn-out payment of $1,000,000 in the event the “measured and indicated reserves and resources” on the Newman Todd Project are 1,000,000 ounces or more (the “Earn–Out”). Pursuant to the terms of the agreement between Helio and the Company in respect of the Newman Todd Project, the Company has a right to match any third party offer for Helio’s interest.

Upon receipt of the Nash Offer, the Company undertook a diligence exercise to confirm the fair market value of the Nash Shares.  The results of the Company’s due diligence resulted in the Company determining the fair market value of the Nash Shares was $10 Australian Dollars (“AUD”) based on the following: (i) Nash was incorporated on September 1, 2020, two weeks before Helio delivered the Notice, (ii) Nash has no Australian Business Number (“ABN”) and accordingly NASH  cannot carry on business and (ii) the entire capital stock of Nash is $10.00 AUD, being the price paid for 10 ordinary shares (the “Shares”) issued to Nash’s sole director, officer and shareholder, Mr. Luke McFarlane.  The Company exercised its pre-emptive right on the basis of its determination of the fair market value of the non-monetary consideration contained in the Nash Offer, and awaits confirmation from Helio that it will honour its obligation to complete the transaction on the terms set out above, failing which the Company will determine its recourse.

The completion of the purchase and sale is conditional on, among other things, the approval of the TSX Venture Exchange.

The Project hosts the Newman Todd Structure, a narrow structural body that is defined in part by a distinct unconformity. The rocks of the structure are hydrothermally altered and brecciated. Gold mineralization is often associated with the altered breccia zones and occurs as both free gold in quartz veins and in gold-bearing pyrite, pyrrhotite and sphalerite.

The project is located in the high grade gold capital of Canada-  Red Lake, Ontario. Drill programs undertaken in the past, as well as recent results from the 2020 summer program, have shown some exciting high grade gold intersections on the Property, and mineralization remains open along strike and to depth.

The technical information presented in this news release has been reviewed and approved by William Paterson QP, PGeo, VP of Exploration of Trillium Gold Mines, as defined by NI 43-101.

For further information about this news release and the Company’s current activities contact info@trilliumgold.com, visit our website at www.trilliumgold.com or call us at 604-688-9588.

Trillium Gold Mines Inc. is a British Columbia based company engaged in the business of acquisition, exploration and development of mineral properties located in the highly prospective Red Lake Mining District of Northern Ontario.

This news release contains forward–looking information, which involves known and unknown risks, uncertainties and other factors that may cause actual events to differ materially from current expectation. Readers are cautioned not to place undue reliance on these forward–looking statements, which speak only as of the date of this press release. The Company disclaims any intention or obligation, except to the extent required by law, to update or revise any forward–looking statements, whether as a result of new information, future events or otherwise. 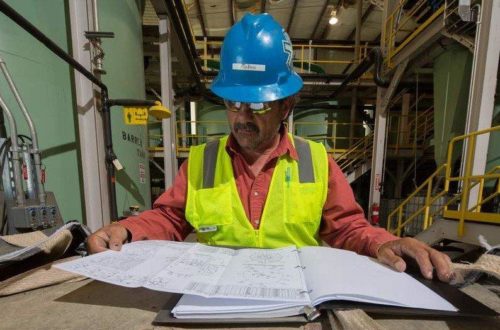 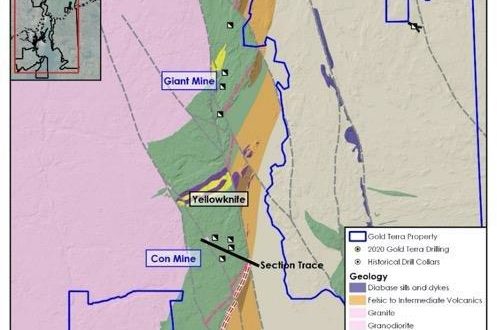 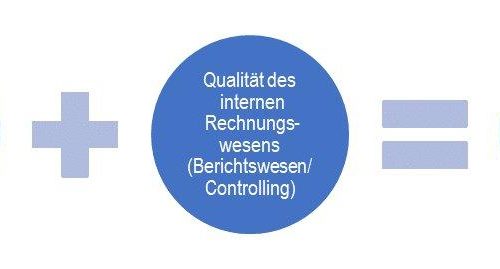