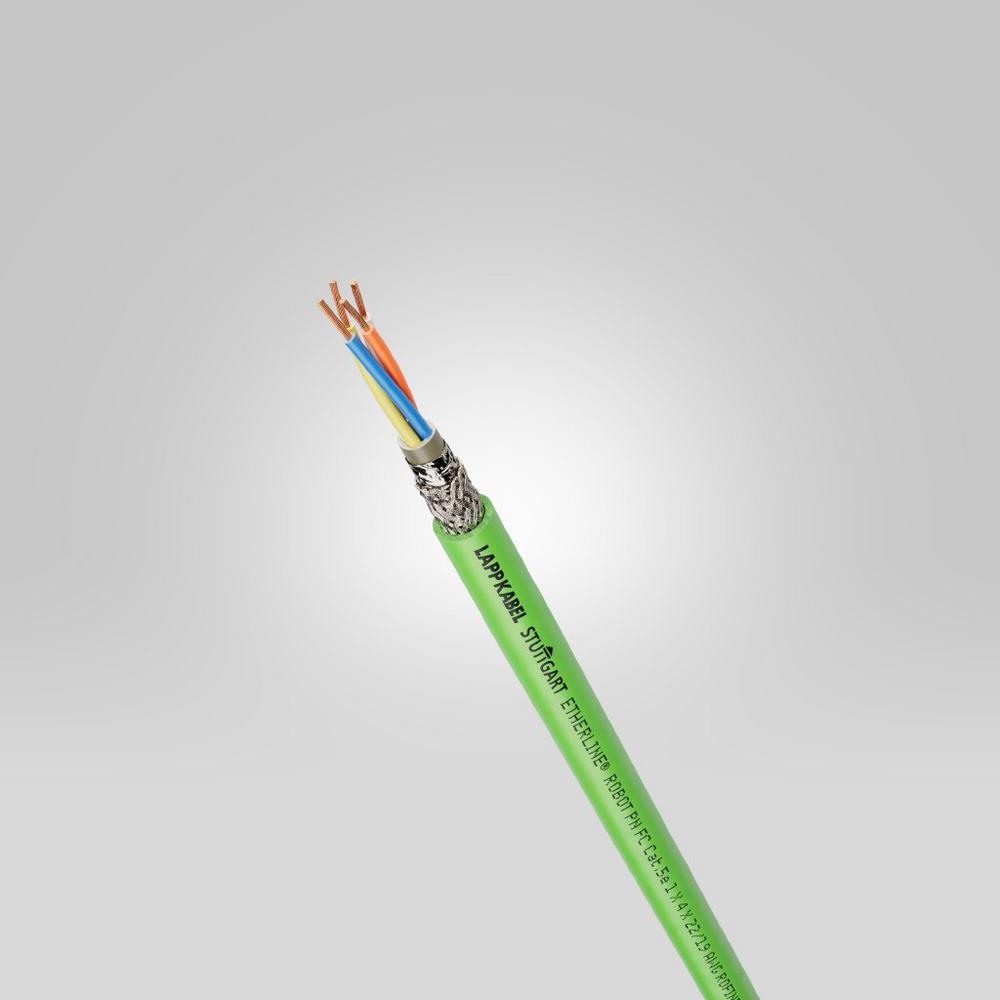 Robots are on the move within automated production facilities. High-speed cables are indispensable to guarantee seamless data communication. The new ETHERLINE® ROBOT PN FC Cat.5e with Fast Connect setup from LAPP is a highly flexible industrial Ethernet cable specifically for robot applications. The innovative robot cable can be assembled and installed easily with the appropriate tool. This saves time and therefore money.

With the new ETHERLINE® ROBOT PN FC Cat.5e with Fast Connect setup, the world market leader for integrated solutions in the field of cable and connection technology is paving the way for the further automation of production processes and therefore the Smart Factory. Ethernet cables in particular have to withstand a lot when used in industrial robots. Seamless data communication between the sensors and the robot arm, the robot control and their connection to the control systems must also be guaranteed in the case of horizontal linear movements combined with torsion. LAPP has developed the highly flexible Cat.5e ethernet cable for permanently flexing use under torsional load. It is suitable for PROFINET applications according to type R. The new variant with Fast Connect (FC) connection is even easier to assemble and install thanks to a simple design trick. This fast assembly capability is an important criterion for users.

Cable design as per type R

The new robot wire combines the essential cable chain, torsion and alternating bending properties in one cable. The cable design according to PROFINET standard "Type R" ensures that the new cable meets the demanding requirements for robotic applications: over five million vertical torsion cycles at +/- 180° per metre, five million cycles in the horizontal cable chain at accelerations of up to 10 m/s2 and speeds of 3m/s over a travel distance of 5 m, plus 1 million bends in the alternating bend test according to EN 50396 at the smallest bending radii.

This high load capacity is achieved through the special design of the ETHERLINE® ROBOT PN FC Cat.5e. High resistance to electromagnetic interference thanks to star quad stranding as well as double shielding made of aluminium-laminated foil and copper stranded shielding with a high degree of coverage (SF/UTP). The trick with a star quad is that the four cores are twisted together in a cross-shaped way so that the opposite cores each form a pair of wires. The symmetrical position of the cores to one another remains the same across the entire length of the cable. Compared to conventional twisted pair stranding, the star quad design enables a smaller cable diameter, and, thanks to the lower operating capacitance, attenuation is also better. This is complemented by a robust PUR cable jacket. As a result, the cable can withstand high mechanical loads and is insensitive to mineral oil-based lubricants and chemically resistant in many cases.

Up to 50 per cent time savings

The Fast Connect design with inner sheath enables the use of LAPP’s FC STRIP tool to strip the cable to the exact dimensions required for connector assembly and release the cores to be connected in one step. The copper braiding is also cut to the correct dimensions. LAPP can provide the tailored FC STRIP assembly tool on request. It has several blades, each of which can be adjusted in this cable in terms of their penetration depth and spacing from one another. This enables the cable to be prepared optimally for connector assembly in one step. This means time savings of up to 50 per cent can be achieved during assembly.

Tested at LAPP’s own test centre

The cable was put through its paces in its own high-tech LAPP test centre, which features state-of-the-art test equipment and apparatus. There are also many years of experience in handling data cables. Examples of tests include the TicToc bending test which is mandatory for type R cables, or constant monitoring of electrical transmission parameters according to IEC 61156-6 during the lengthy test run in drag chain tests.

The new ETHERLINE® ROBOT PN FC Cat.5e with Fast Connect design also has UL/CSA certification. This allows the cable to be used in North America. It is also suitable for EtherCAT and EtherNET/IP applications.

Headquartered in Stuttgart, Germany, LAPP is a leading supplier of integrated solutions and branded products in the field of cable and connection technology. The company’s portfolio includes standard and highly flexible cables, industrial connectors and screw technology, customised system solutions, automation technology and robotics solutions for the intelligent factory of the future, as well as technical accessories. LAPP’s core market is in the industrial machinery and plant engineering sector. Other key markets are in the food industry, logistics, as well as the energy and the mobility sector.

The company was founded in 1959 and is still fully owned by the founding family to this day. In the 2020/21 financial year, it generated a consolidated turnover of EUR 1,423 million. LAPP (including its non-consolidated companies) currently employs approximately 4,586 people across the world, produces at 21 international sites and has over 44 sales companies. LAPP also cooperates with around 100 international offices. 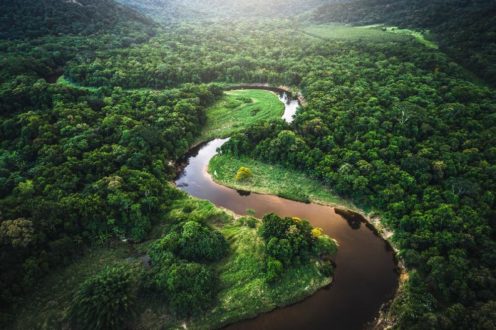 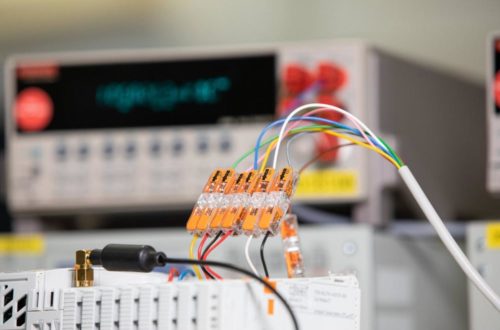