Eckert & Ziegler Strahlen- und Medizintechnik AG (ISIN DE0005659700, TecDAX), a specialist for isotope applications in medicine, science and industry, again achieved a very strong result of EUR 17.7 million in the first nine months of 2020. Compared to the same period of the previous year, consolidated net income decreased only slightly by EUR 1.1 million or 6% despite Corona. Revenues amounted to EUR 126.9 million, thus 5% below prior year’s level. The shortfall in net income is mainly due to a weaker result in the Isotope Products segment, while the Medical segment showed a significant increase.

Due to Corona, the Isotope Products segment could not maintain the high revenues level of the previous year and, at EUR 66.8 million, generated revenues of EUR 11.6 million or about 15% lower than in the first nine months of 2019. Revenues were particularly affected by lucrative components for industrial measurement technology, the Brazilian business and disposal services. Slight growth was only recorded for components for medical equipment and in raw materials trading.

In contrast, the Medical segment recorded another growth spurt, increasing its revenues by 5.4 million EUR or 10% to 60.1 million EUR, mainly due to rising revenues from pharmaceutical radioisotopes. On the level of the main product groups, however, the picture was mixed. While laboratory equipment and brachytherapy sources, including iodine implants, suffered considerably from reduced orders from hospitals due to corona, revenues from pharmaceutical radioisotopes grew by more than 6 million EUR or almost 30% to about 30 million EUR.

In view of the second global wave of restrictions that began in September, the Executive Board has left its full-year net profit estimate of € 21 million for 2020 unchanged for the time being. This translates into earning per share of € 1 using the current calculation method and € 4 per share using the old method (before the share split). The Executive Board has left the revenue forecast unchanged at € 170 million.

The complete financial statements can be viewed here:
http://www.ezag.com/fileadmin/user_upload/ezag/investors-financial-reports/englisch/euz320e.pdf

Eckert & Ziegler Strahlen- und Medizintechnik AG with more than 800 employees, is one of the world’s largest providers of isotope-related components for radiation therapy and nuclear medicine. Eckert & Ziegler shares (ISIN DE0005659700) are listed in the TecDAX index of Deutsche Börse.
Contributing to saving lives. 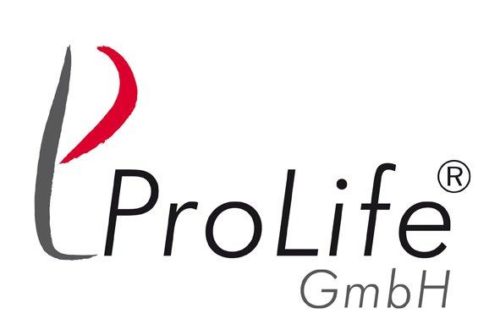