Dillinger France, subsidiary of the German Dillinger Group, are granted state subsidies by the French government: On 10 September 2020, the French Agency for the Environment and Control of Energy Consumption (ADEME) issued a call for projects on the energy efficiency of processes and public utilities in the industry. The project initiated by Dillinger France is the only one from Dunkirk and one of four projects of the Hauts-de-France region amongst the 16 applications accepted throughout France. The subsidies granted are used to support the investment project of 10 Million Euro for the modernisation of pusher furnace no. 2 of Dillinger France, which will result in a 2.7 % reduction of the enterprise’s CO2 emissions.

Dillinger France are currently in the process of refurbishing one of their heating furnaces in the rolling mill, pusher furnace no. 2, in the framework of the corporate plan to continuously develop and sustainably secure business activities. The furnace’s recommissioning is scheduled for July 2021. With this refurbishment project, Dillinger France will be enabled to increase their slab steel heating capacity for the rolling of heavy plates, whilst at the same time optimising their energy consumption and CO2 emissions by installing new "high-performance" burners, a heat recovery system for the waste heat inherent in the flue gas, the limitation of thermal losses, and the utilisation of new IT-based furnace operation management models.

With their strategy, the Dillinger Group and its subsidiary Dillinger France are pursuing the targets of the Paris climate agreement and intend to produce top-grade products in a sustainable steel industry environment. Just as their parent company Dillinger, Dillinger France have also been certified for energy management according to ISO 50 001 since 2013, have been striving for the protection of our environment, and have already realised a reduction of their energy consumption by about 6% as well as of their CO2 emissions by approximately 5% during the past seven years. Accordingly, the company has ensured that 60% of the investment volume are spent on the improvement of the furnace’s energy efficiency.

The state subsidies of 1.8 Million Euro provide support for Dillinger France in partially financing their investment volume connected with the decarbonisation, with the objective of increasing the furnace performance by 11 % and of saving 12 GWh of natural gas annually. This corresponds to a reduction of CO2 emissions by 2,300 tons per annum or 2.7 % of the overall emissions produced at the site respectively.

This new investment project of Dillinger France is an inherent part of the Dillinger Group’s "Green Steel" offensive, which furthermore included the introduction of Germany’s very first steel production based on hydrogen in their blast furnaces in August of 2020, following an investment programme of 14 million Euro.

The Dillinger Group (headcount 7,300) generate an annual turnover of several billion Euro. Dillinger’s high-tech sheets are used all over the world for the implementation of exceptional and technically exacting projects, particularly in the construction of offshore wind parks, in steel and mechanical engineering, in the offshore sector in general, for the production of tube plates (line pipe), and in boiler engineering. 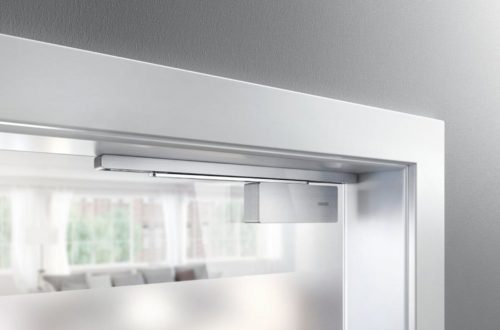 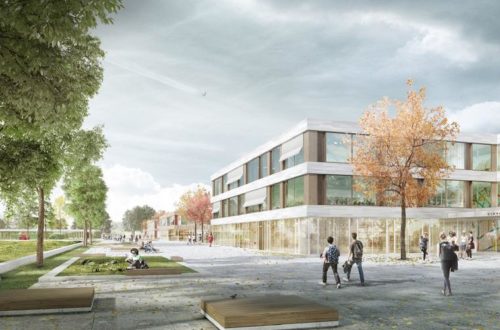 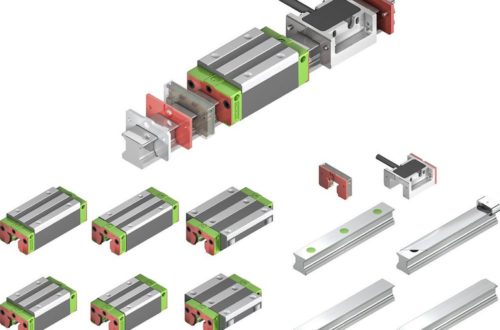